EVERYONE GETS THEIRS EVENTUALLY 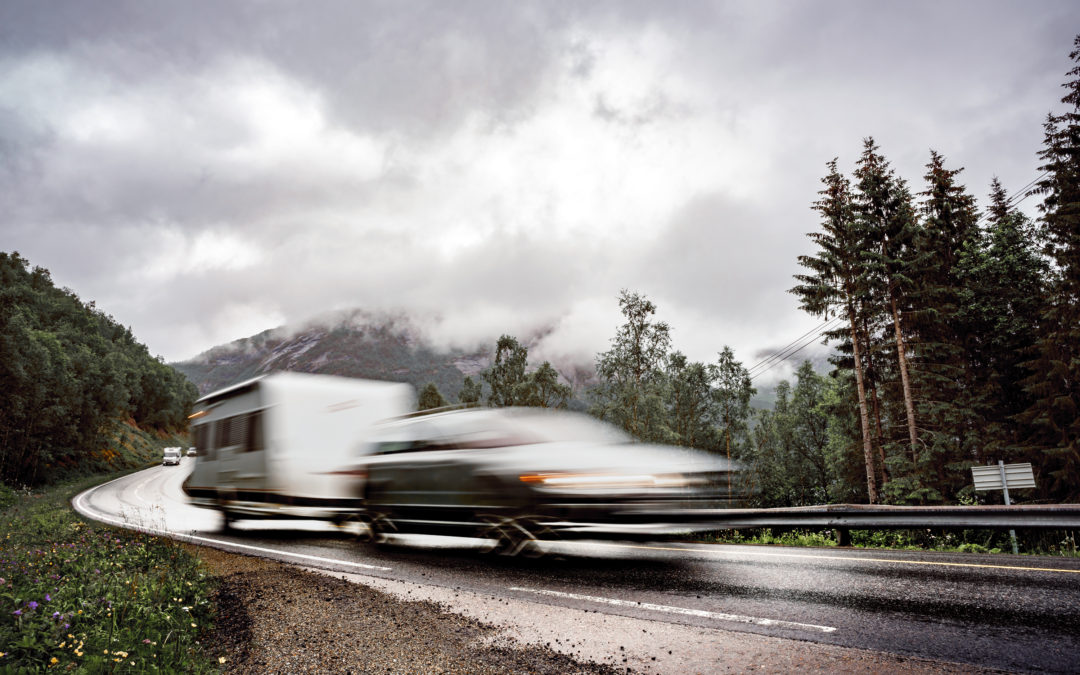 Have you ever had a person on your team do nothing while you were working your ass off?  Did you want to see them get caught in the worst way?  Recently a good friend of mine asked me what he should do about a person on his team who was slacking off.  His dilemma was how to deal with the decrease in production due to a person who wasn’t even on his direct team.  What was worse was the results were reflecting poorly on him. The other issue was his lazy colleague was inadvertently taking credit for his work.  So his question was what he should do?

After a few minutes of asking him about the internal lay of the land, I asked him if he wanted the political approach or the disruptive approach?  Neither are bad so it just boils down to what he was more comfortable with.  Since he was a young guy who wanted to climb the ladder he went with the political approach.  He created a presentation including future goals, pointing out what he was going to accomplish in the format of a business plan. He set out on his journey to CYA (cover your ass).  By delivering a shining performance and outlining what he had done he simply rose to the top.  He refrained from even mentioning his colleague.

Sometimes the temptation to tattle can overwhelm oneself. It can inherently eat away at your ability to do what you were hired for.  That’s because survival of the fittest is in our DNA as humans.  In a big organization it’s common to see others put their heads down and ignore other people who are not towing the line.   Producing great work is important and it matters. When you’re in a larger company speaking your mind is risky.  Ultimately you have to ask yourself how you want to drive your brand.  If you are the type of person who can’t stand political bullshit then maybe you need to start your own company or work in a startup where new and challenging ideas are welcomed and cherished.   Or find that rare company who is large but defies the odds by valuing fresh and uncomfortable discussions.  The kinds of discussions which are real, unpopular and require problem-solving.

Remembering that everyone is fallible and what goes around comes around in life and when practicing politics.  But when you’re old and gray and you look back on the life you will have to accept the decisions you made.  If you leave nothing on the table, you will achieve peace and that is the best comeuppance anyone can ask for.